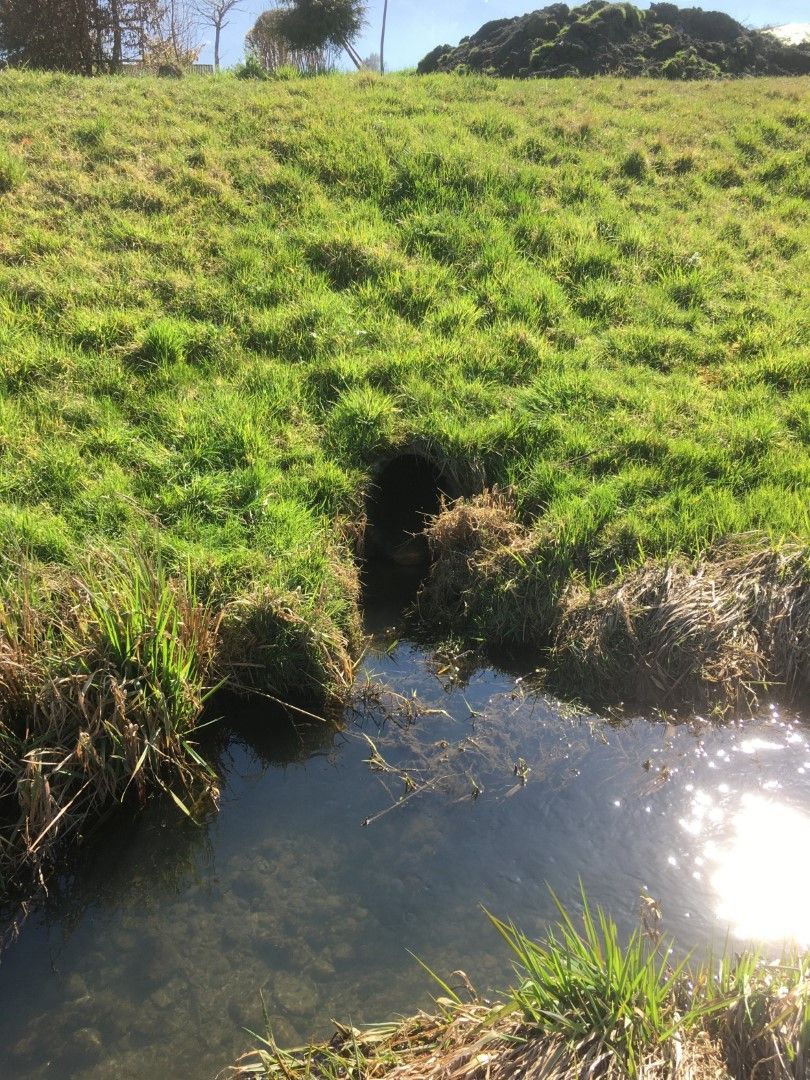 After previously unknown fillings which showed arsenic contamination, among other things, were found in the Hennimoos area in Diepoldsau during construction activities in 2015, which showed arsenic contamination, among other things, numerous contaminated site investigations were subsequently carried out by another specialist office. In the further course, we were finally called in by the Cantonal Office for Environment as contaminated site consultants and carried out the following work in 2020 and 2021: 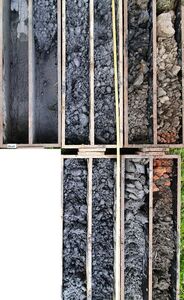